An experimental film and inflatable project

Edited by HUW WAHL, with assistance from AMANDA RAVETZ and advice from GRANT GEE

Founded by my father Ken Turner and his wife Mary Turner in 1968, Action Space used large inflatable sculptures to create interventions into public spaces. By bringing together artists, performers, dancers, painters and musicians, the movement sought to produce cultural democratic spaces for art, education and creative play outside of the restrictive space of the gallery system. This film looks at those years between 1968 and 1978, exploring contemporary and pertinent issues around public/private space, individual/collective creativity, community and responsibility, emancipation and play. It features archive footage alongside discussions with key members of the movement, present-day writers and theorists. The film is based around the making of a new inflatable sculpture within which contemporary performances and happenings are staged.

"Huw Wahl's new documentary is a meditative, visually rich portrait of this band of dreamers (...) It conjures up the possibility of a national canon of inflatable culture"
Sukhdev Sandhu, Sight and Sound magazine, September 2016

"Wahl presents a portrait of the project not just as the bizarre and vanished possibility it was, but as a very ordinary family affair, a project of everyday life."
The Wire magazine, January 2017

"Wahl uses astonishing archival footage in a subtle and inventive way, combining it with a personal narrative and contemporary commentary to raise pertinent and awkward questions about art as play and its claims to empower communities. Much more than glorious nostalgia for a time of seemingly unbridled creative freedom, played out in a public realm before its compromise by the heavy hand of health and safety and encroaching privatisation, the film also evokes a sense of possibility. This is echoed by the laborious and collective making of an inflatable for today, a process whose documentation runs throughout the film. At a time when art is being coopted for instrumentalist agendas, Action Space is a timely reminder of the potency of art behaving badly."
Bryan Biggs, Artistic Director of the Bluecoat in Liverpool

"Action Space was one of the most exciting and innovative organisations in the UK, creating extraordinary community projects that brought together performers, designers and artists with schools, neighbourhood groups and many others. Huw Wahl's proposal to create this film through the construction of an inflatable is a playful way to explore these themes and will give a unique contextual setting to stimulate debate and action."
Sir Ken Robinson, Educationist

Amuse|iD Magazine article
"...the take home isn't as nostalgic as seeking to recreate the Action Space moment. We can take a sense of possibility and experimentation from Action Space's work instead." - 'How Giant Inflatables Blew Up the Art World', a Review in Amuse/iD magazine - 21-04-16"


University of Westminster article on the building of the inflatable
"Founding members of Action Space and volunteers will spend 7 days building a new air structure which will both feature in, and be used as a venue for, the resulting artists' film."

STILLS FROM THE FILM AND ARCHIVE 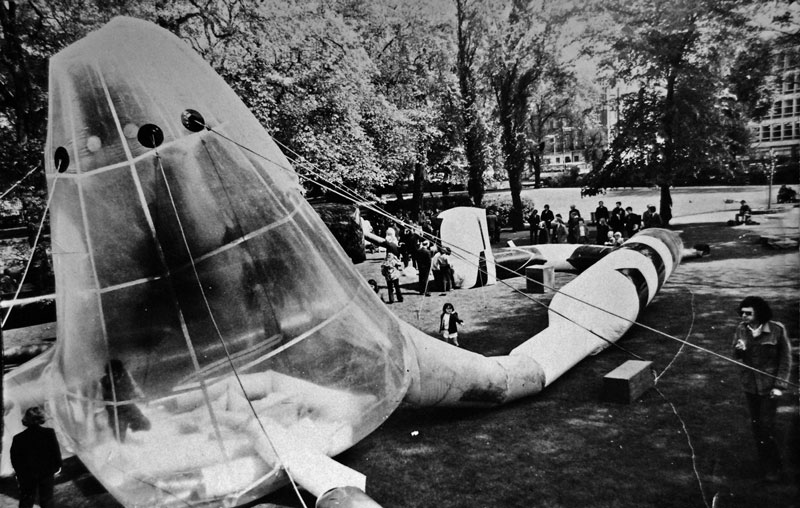 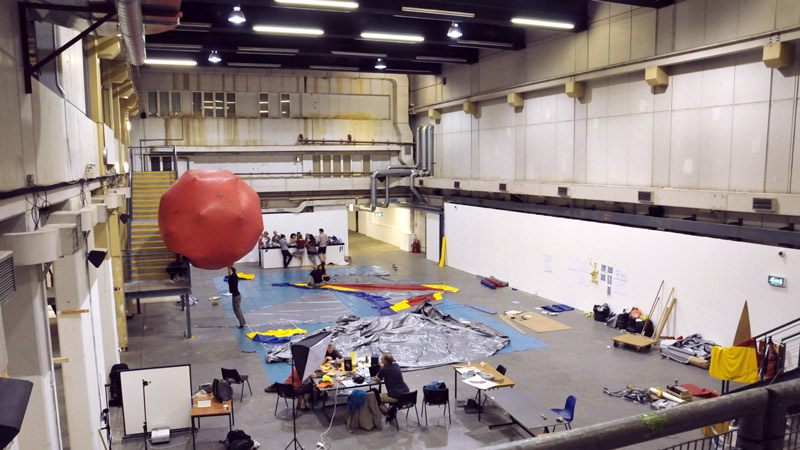 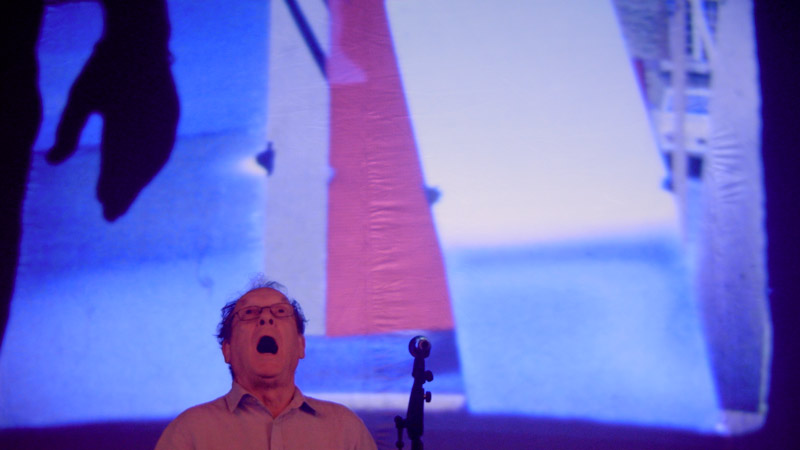 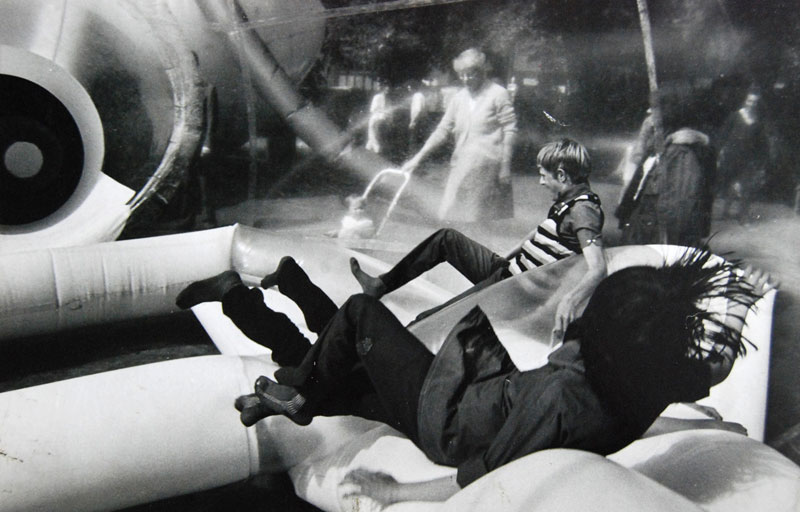 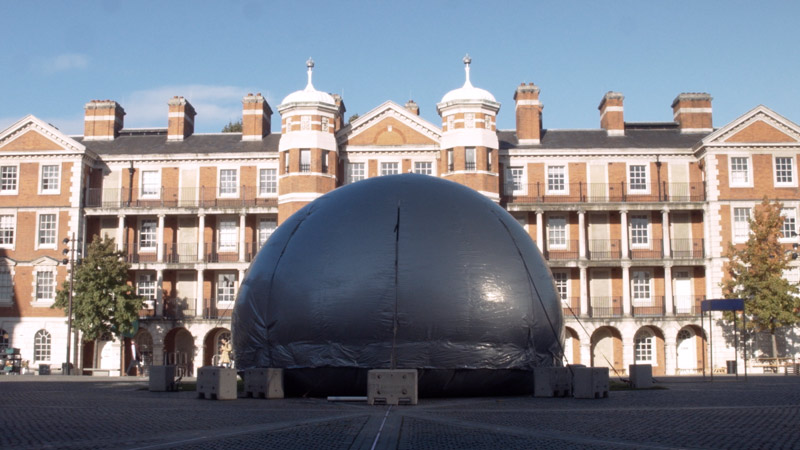 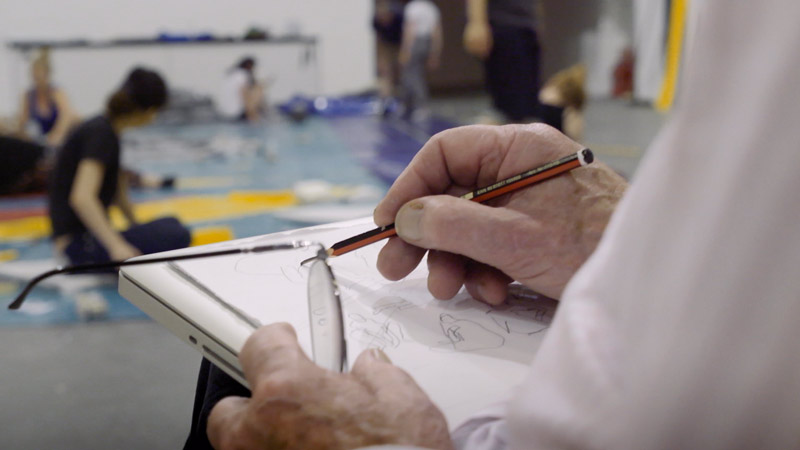 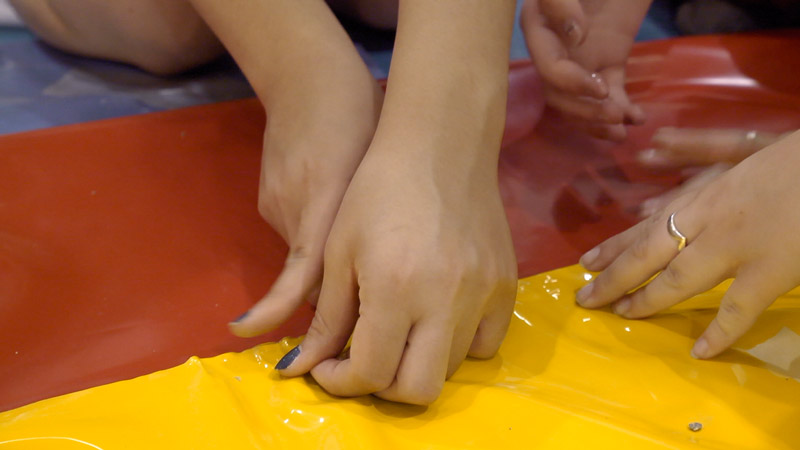 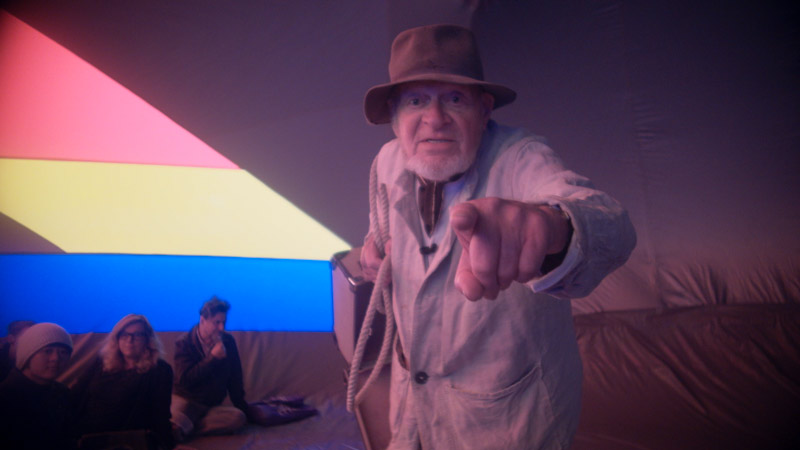 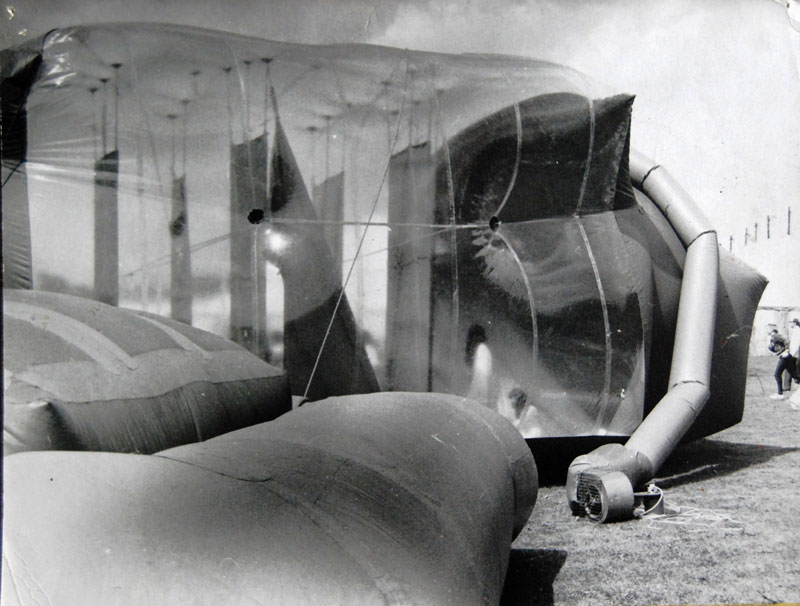 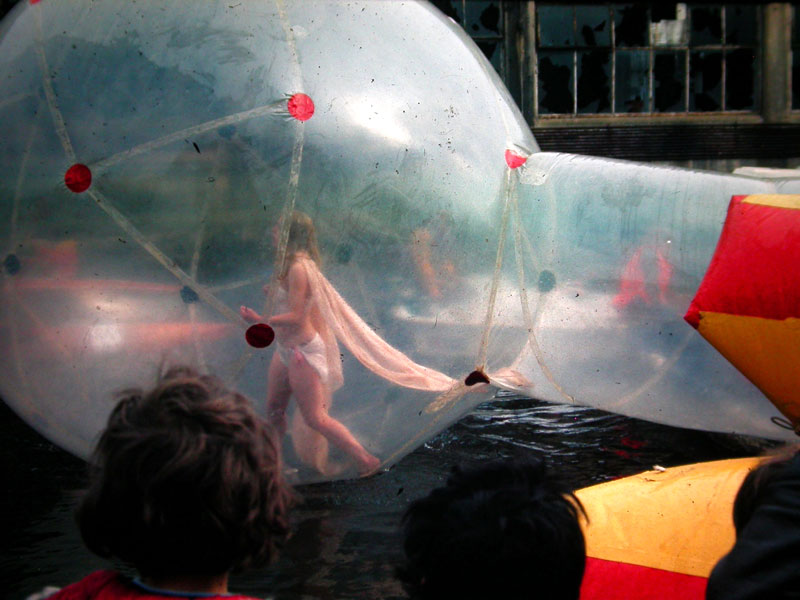 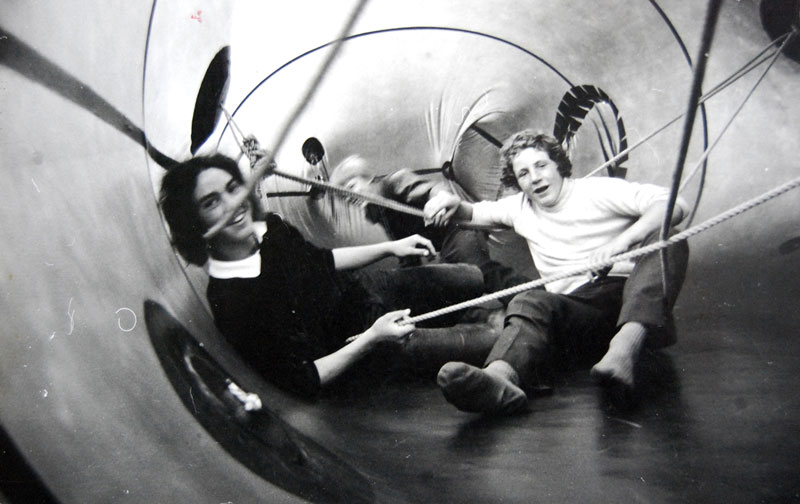 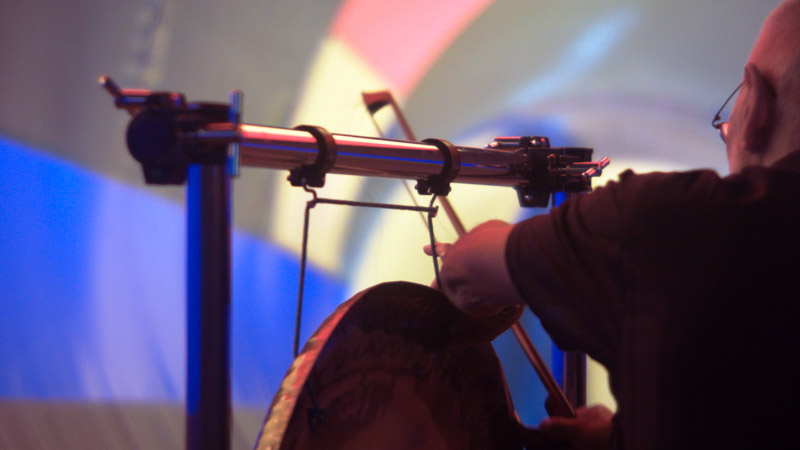 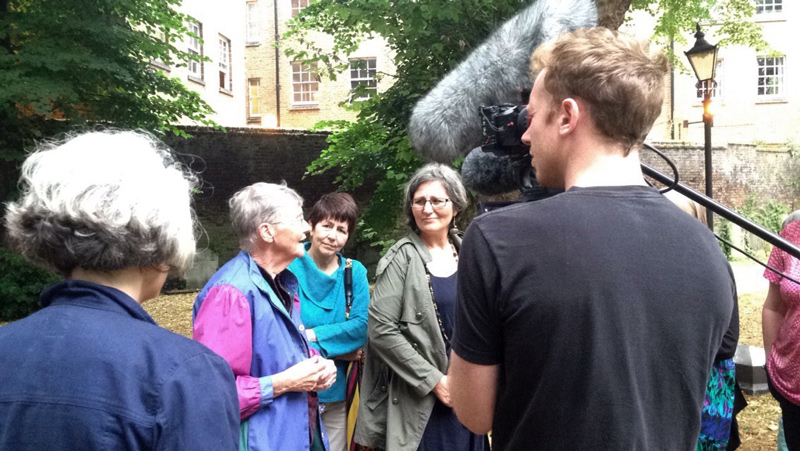 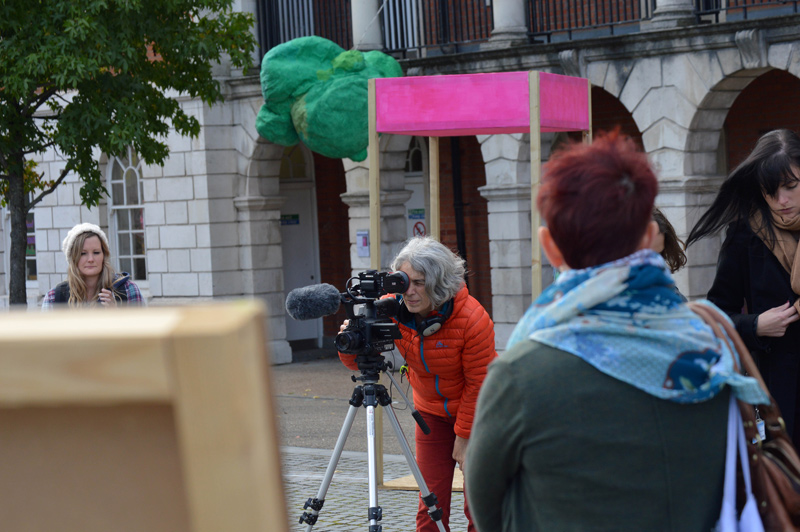 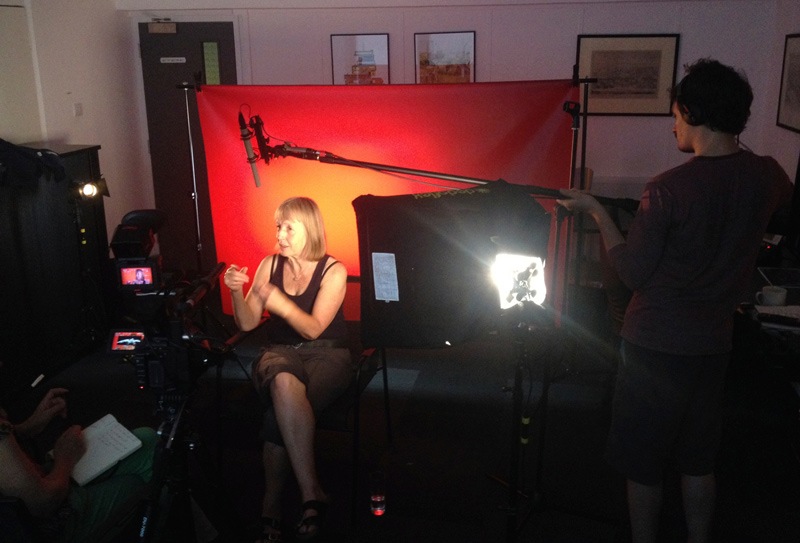 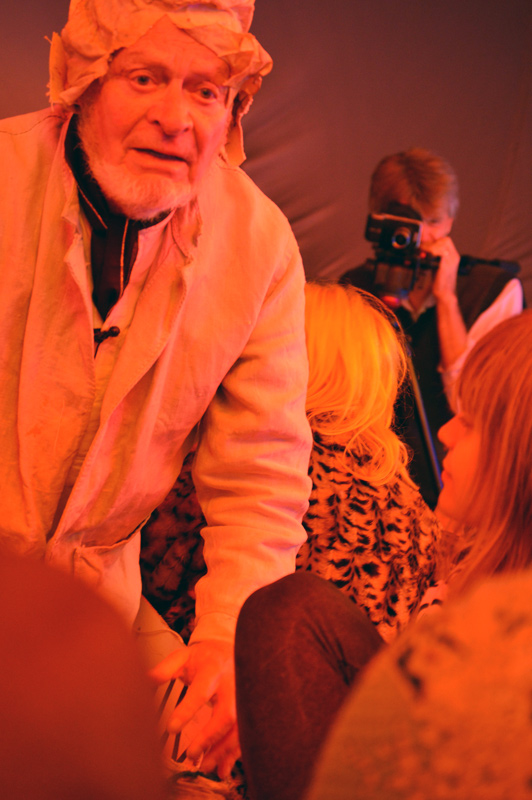 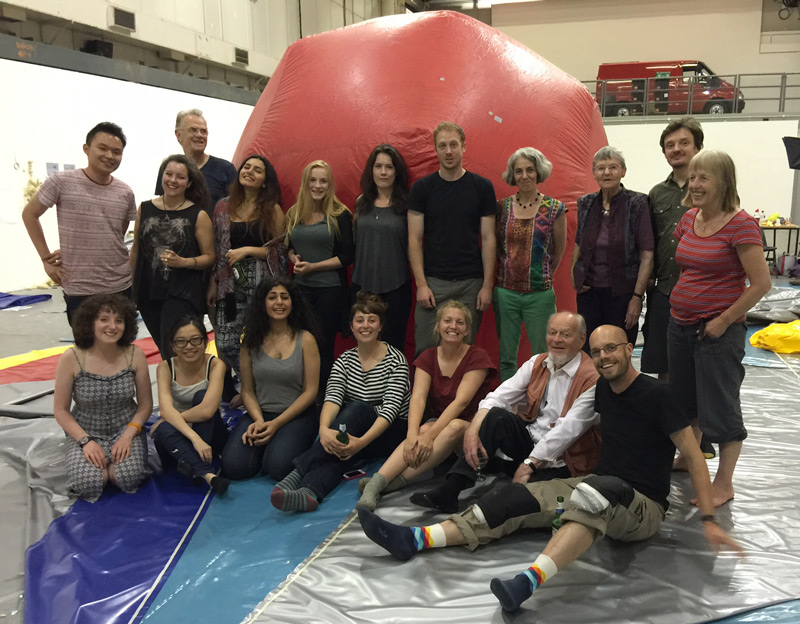