A film exploring the non-linearity of recovery from substance use within the LGBT+ community and beyond. Featuring David Hoyle, Jackie Haynes, Another Adele, Greg and Justin, with a performance directed by Nick Blackburn. 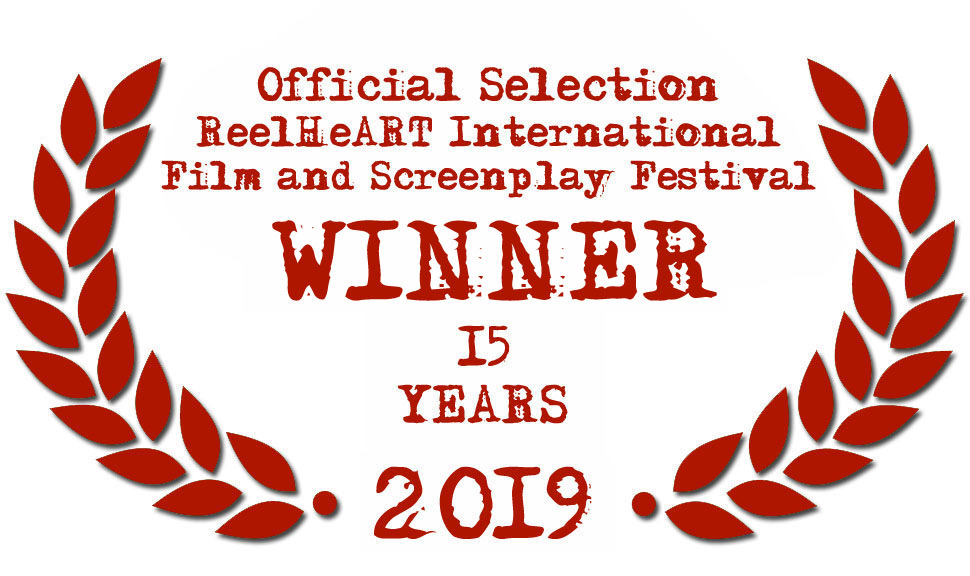 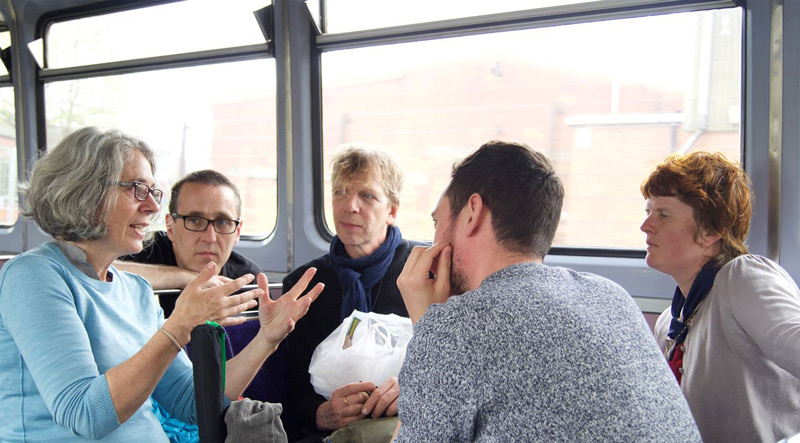 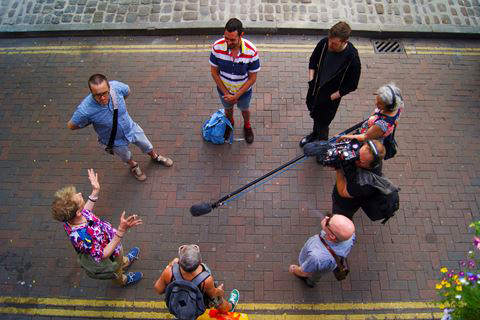 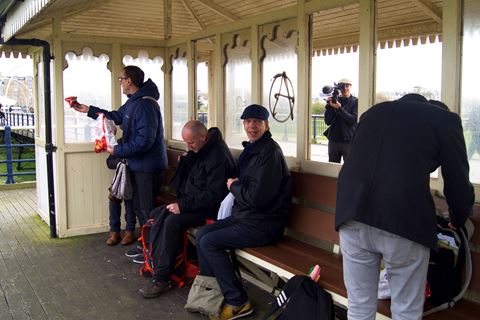 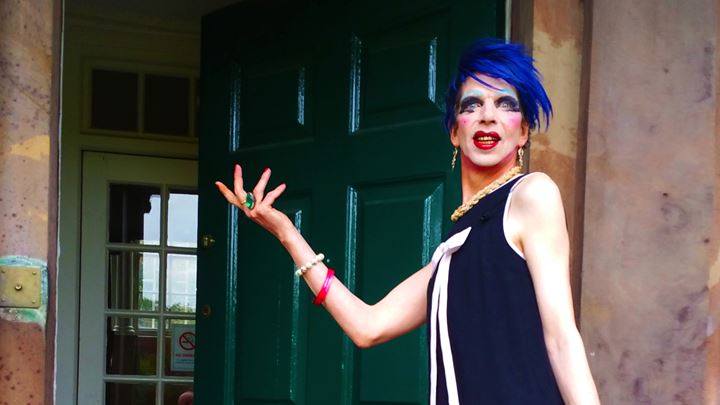